How far have you ran before? I mean in one go, as in you put on your running shoes and you just start running…how far until you stop and say “ok, that’s enough.” For each of us, it’s different. For some people 1 km is a huge achievement, and for some 10 km is a staple jog in the park. But most of us would agree that a full marathon (26.2 miles or 42.2 km) is a significant achievement for anyone. 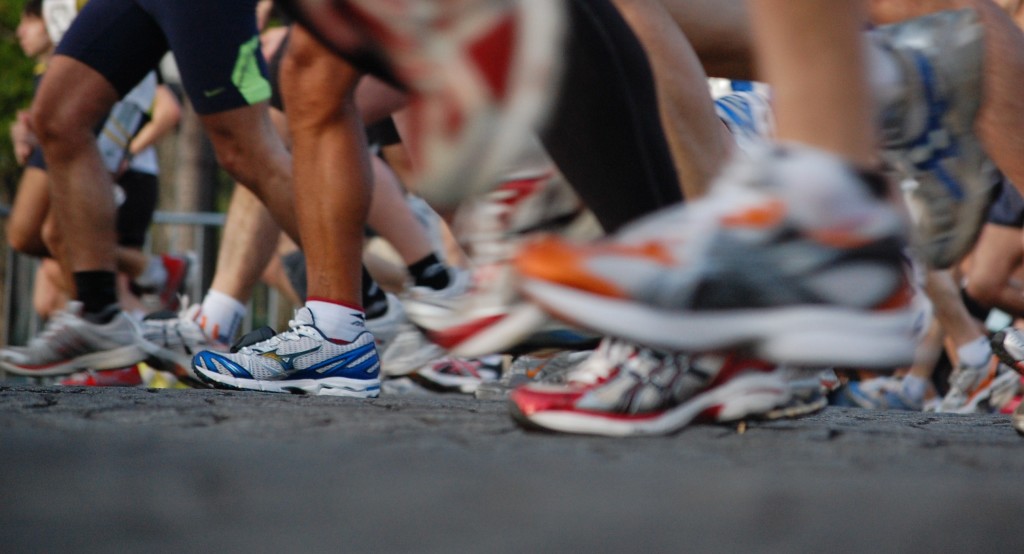 Meet Adit Ganot, NJY Camps’ physiology instructor who has been teaching at our camps since 2010. Adit is a professor in exercise physiology and brings a wealth of passion and knowledge to camp each summer, where she guides campers into the world of sports and exercise science. But Adit has another life. She’s a runner and a competitive one at that. Adit’s a former Israeli national champion at the marathon distance, which means she’s ran those 42.2 km on several occasions. So with that being the case, what might be a significant challenge for a marathon champion like Adit? The answer: 600 km!

It was at the beginning of Adit’s running career after she had won the Israeli championship in both the triathlon discipline and at marathon distance for the first time. Adit was asked by her sponsors to lead a major campaign to help raise money for the IDF (Israeli Defense Force). 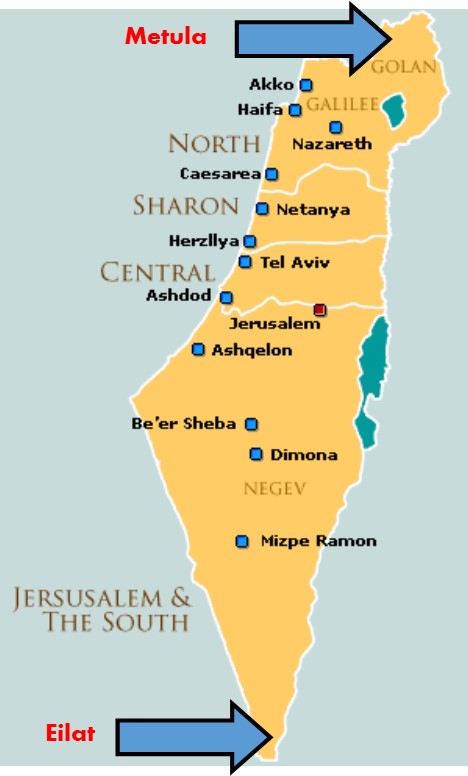 The task was for Adit to run from Eilat (the furthest South point in Israel) to Metula (the furthest North point in Israel) – a total length of 600 km in less than 3 weeks. Along the way, Adit would have the support of many soldiers and students who ran parts of the way with her. Adit also received vast media coverage from articles and TV and radio interviews which helped raise over 80,000 Shekels (over $20,000).

Adit not only completed the challenge, but in doing so raised thousands of shekels and necessary funds for the IDF and became the first female and to date, the only female to successfully complete this race.

Or, you can join us for one week of Total Specialty Camps and live in the camp best suited to you.